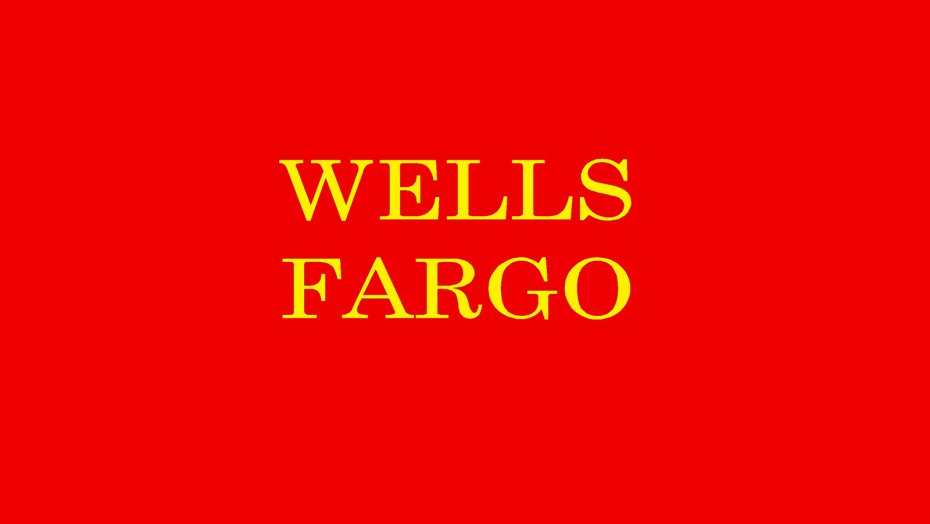 Shifting the Deck Chairs on the S.S. Wells Fargo

About 20 years ago, I was speaking with a former agency colleague who was then the head of PR for a large bank. I was recounting a problem I had experienced with my own bank. My friend sighed and said, “You know, I am always surprised by how […] 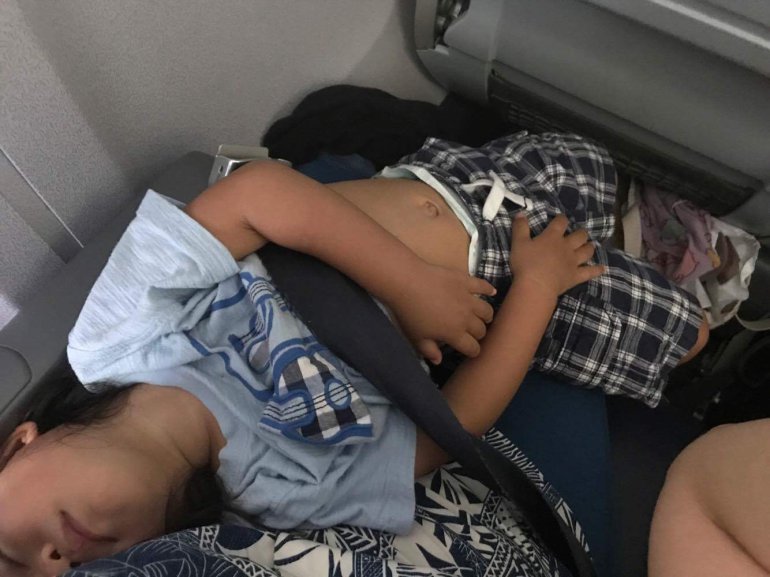 Hey! United Airlines! Just What the Hell is Wrong With You?

The 27-month-old boy sprawled across his mother, both under one seatbelt, and the elbow of the stand-by passenger who was given the child’s fully paid seat.    I thought I was done with United Airlines as a topic. I was wrong. It has been more than two months since […] 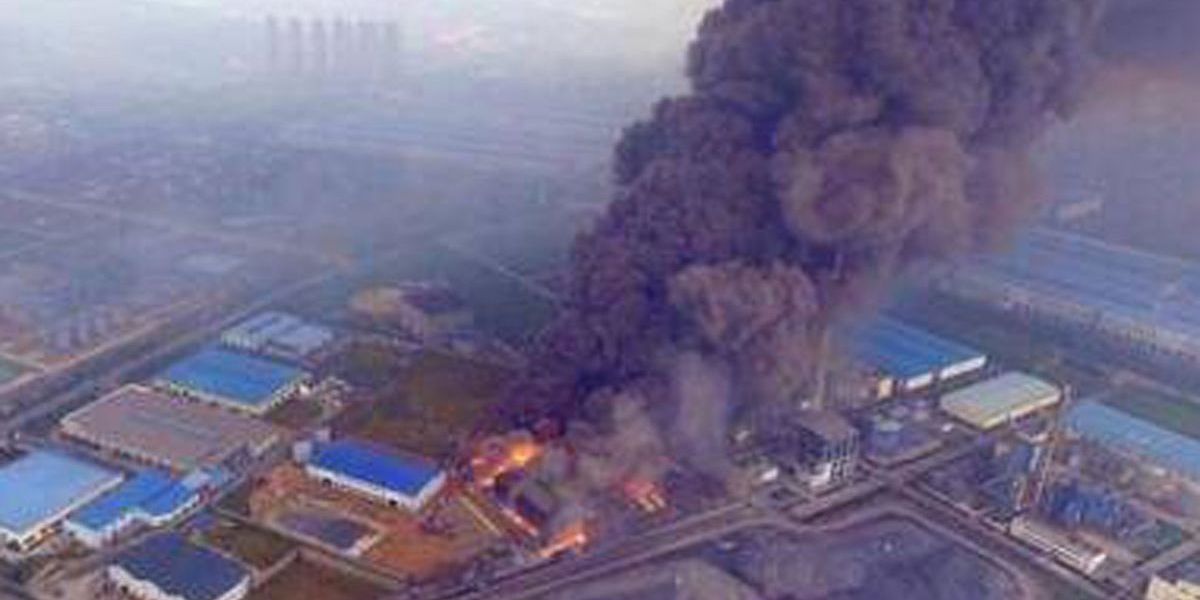 “Our Plant in Peoria Just Blew Up. Fire the PR Team.”

I try not to stray into politics in this blog, but I feel compelled to comment on something I read in the New York Times yesterday. Evidently, President Trump has been blaming his travails on bad PR. If his PR team were not incompetent, none of […]

American Airlines 1, United Airlines nil. And still we all lose.

It has been a bad couple of weeks for America’s airlines. First was the incident at United, where a passenger was assaulted and dragged off the plane by airport security. Yesterday, on American Airlines, a flight attendant “following the rules” barely missed clocking an infant when he yanked […]

Sure, United has a PR problem. But that’s not the real problem.

Is this a PR problem? The videos and photos of this 69-year-old physician being dragged up the aisle of an airplane with less care than most people give to their roller bags will not fade from the public memory anytime soon. Nor should they. The security personnel who […]

Where’s Lou Grant When You Need Him?

The other night I was in the mood for a tale of political espionage that didn’t involve the current administration, so I re-watched “All the President’s Men.” The 1976 thriller, based on the Bob Woodward & Carl Bernstein bestseller, follows the two then-young Washington Post reporters and their […]

Villain or Victim? (Why do we have to choose?)

(Some random ramblings on the PwC Oscar Affair) Next post, I’ll tackle the “Live by the sword, die by…” Well, you know. The PricewaterhouseCoopers (PwC) Oscar affair shows no signs of losing its position as a top-trending fixation for millions. The latest news about “envelope-gate” is that […]

Ya sleep with dogs…

The Trump administration directive (leaked today) that a number of federal agencies can no longer give interviews with mainstream or social media, distribute press releases or answer telephone inquiries actually may not be a violation of the first amendment, as companies (and probably government agencies) have the right […] 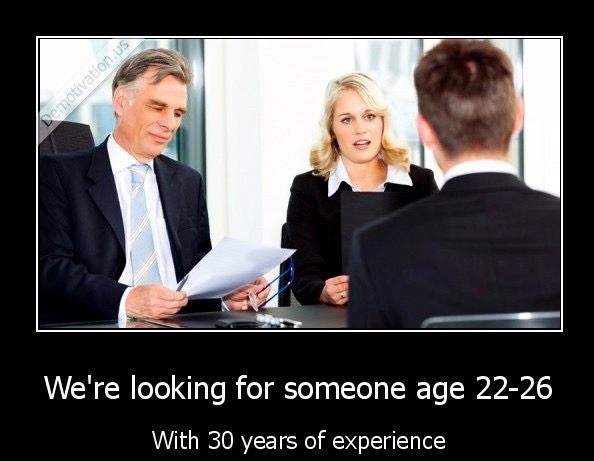 This morning, LinkedIn thoughtfully sent me a list of job openings in my area. There was one for a Public Relations Director. I’m not looking for work, but I clicked through to confirm my suspicions. Sure enough, here is the list of qualifications a candidate should meet (italics […]

A Wake Up Call

Mnemonics are wonderful things, even if there isn’t one for remembering how to spell “mnemonics,” as far as I know. The first mnemonic many of us learned was “Thirty Days Hath September, April June and November. All the rest have 31.” Then my teacher wrecked it by adding […]