We hear a lot about “fake news” these days, almost as if it is something new. But fake news has a long and glorious (sometimes hilarious) history in the United States. I can’t speak for the rest of the world, but I doubt we are alone. One example […]

You Can Beat the System. But It Takes a Lot of Work.

I have written in the past about how some companies give their customer-facing employees so little discretion to do the right thing, they end up creating a nightmare for themselves. My post about United Airlines and the disgraceful episode of the forcible and bloody ejection of a passenger […] 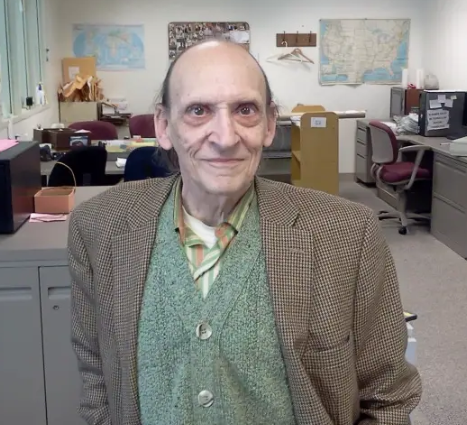 You’ve probably never heard of Robert Morin, unless you live in New Hampshire. And maybe not even then. But Mr. Morin quite innocently sowed the seeds of a particularly egregious moment in PR history. Morin was born in Nashua, NH in 1938 to French-Canadian parents who toiled in […]