Villain or Victim? (Why do we have to choose?)

(Some random ramblings on the PwC Oscar Affair) Next post, I’ll tackle the “Live by the sword, die by…” Well, you know. The PricewaterhouseCoopers (PwC) Oscar affair shows no signs of losing its position as a top-trending fixation for millions. The latest news about “envelope-gate” is that […]

This morning, LinkedIn thoughtfully sent me a list of job openings in my area. There was one for a Public Relations Director. I’m not looking for work, but I clicked through to confirm my suspicions. Sure enough, here is the list of qualifications a candidate should meet (italics […]

A Wake Up Call

Mnemonics are wonderful things, even if there isn’t one for remembering how to spell “mnemonics,” as far as I know. The first mnemonic many of us learned was “Thirty Days Hath September, April June and November. All the rest have 31.” Then my teacher wrecked it by adding […] 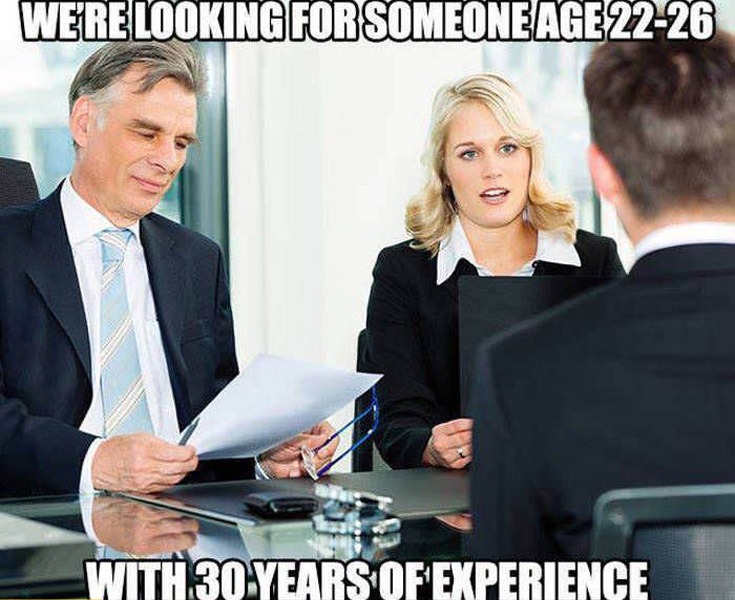 When Your Millennial Boss Dreams of Retirement…Yours, That Is

When I was a third grader, my grandfather passed away in his sleep. I missed a couple of days at school and upon my return, my teacher asked why I had been absent. I told her and she asked, “How old was he?” I replied, “He was […]

And the Survey Says!

Many years ago, the lease on my car came up and I decided to look at a number of potential replacements. I visited a local car dealer and was quite taken with a particular vehicle. The salesperson was, I thought, a little aggressive, practically dragging me over to […]

Forty-eight years ago, “60 Minutes” debuted on CBS. And 12 years later, I started my career in PR, already wondering why corporate executives ever volunteered to be on the program. That wonderment persists to this day. During my career both in the agency and corporate spheres, there were […] 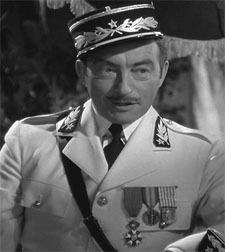 On November 23, 2015, Pfizer Inc. issued a press release announcing its intent to merge with Allergan. The press release began with a listing of all of the benefits that the merger would bring. Here’s the entire list. • Creates a new global biopharmaceutical leader with best-in-class […] 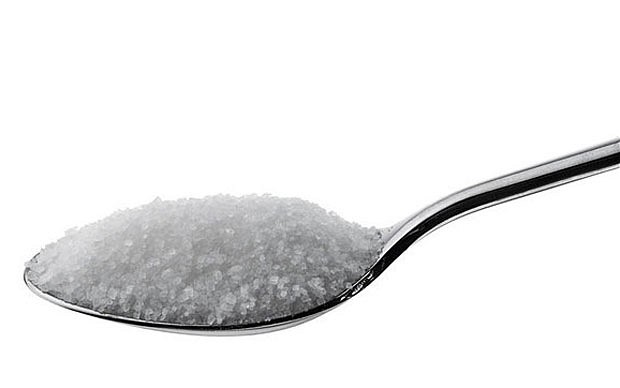 Where the Hell Was the Sugar Lobby?

Yesterday was a red-letter day for the American people. First, the FDA released its quinquennial update of its dietary guidelines and, not surprisingly, they came down pretty heavily on sugar. According to the Feds, the average American oops down 22 teaspoons of sugar every day. That number, by the […]

Ed Lewi passed away on August 29. And I have owed him an apology for 35 years. Ed was widely known as a public relations legend in the Albany, NY region. His motto was, “If it’s not fun, don’t do it!” and he practiced what he preached. He […] 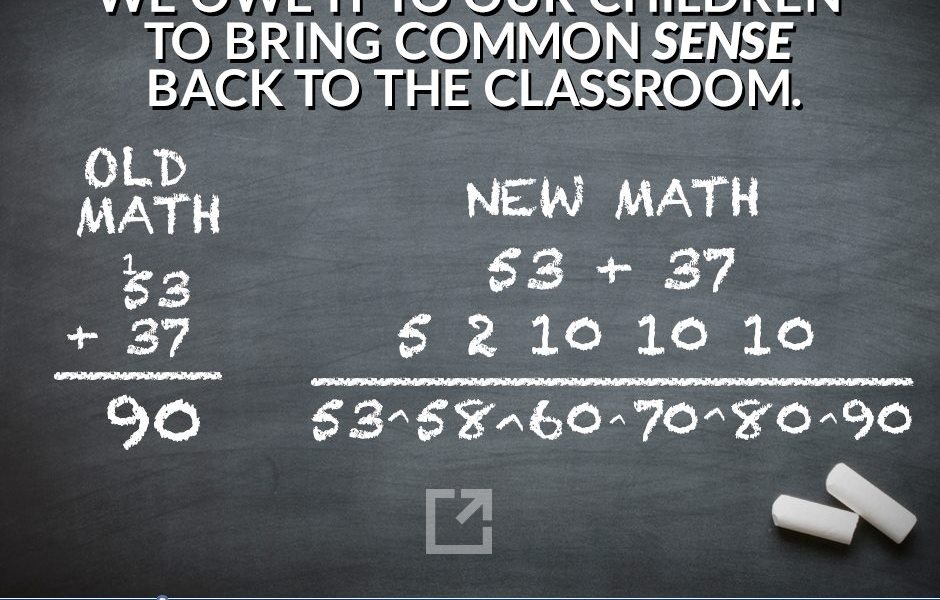 I’ve Got Your Number

I started writing about why this Facebook graphic made me a little nuts, but after three paragraphs, it all started to sound like, “GET OFF MY LAWN, YOU NO GOOD KIDS!” So I hit “delete.” But contemplating the way arithmetic is taught today made me recall how it […]