What’s In A Name?

The Wall Street Journal recently reported that the venerable McGraw-Hill Companies, which owns my former employer Standard & Poor’s, is decamping from its longtime home on 49th St. to the S&P building at 55 Water St. in lower Manhattan. In the process, the company will jettison the McGraw-Hill […]

Sure enough, Memorial Day weekend brought news of several mergers and acquisitions, including Charter’s swallowing up of Time Warner Cable and Avago Technologies’ ingestion of Broadcom. (Technically that happened a few days after Memorial Day, but you can bet that a large group of bankers, lawyers and PR […] 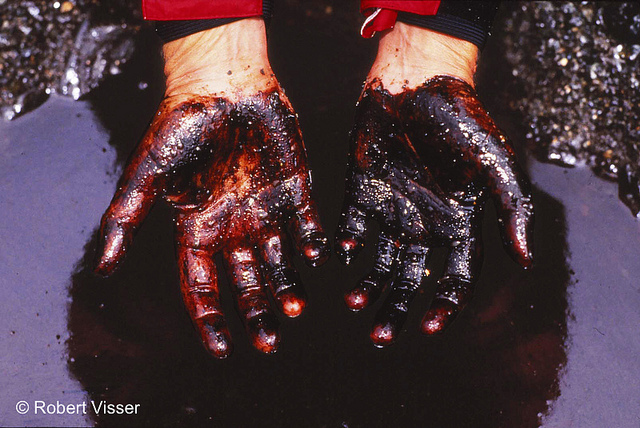 With Brian Williams on Ice, It’s Time to Bring Crew Resource Management to the Newsroom 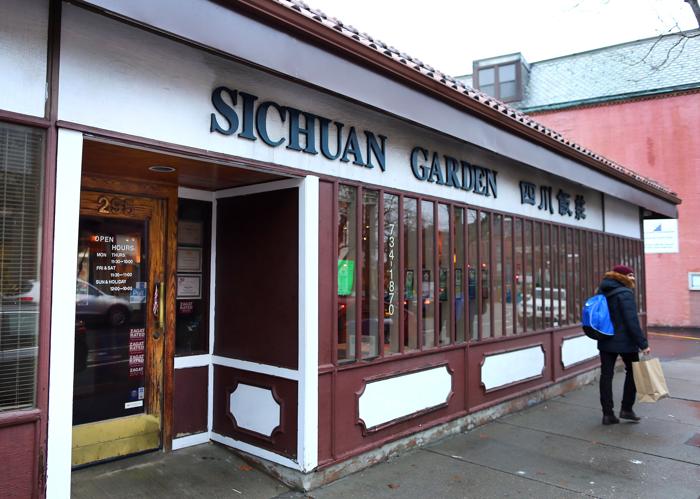 Shame, thy name is Ben.

Have you heard about Ben Edelman? His story is rocketing around the internet. He’s a Harvard Business School professor and lawyer who feels he was cheated by a small Chinese restaurant (seen above in a Boston.com photo) in the Boston area, and decided to bring the wrath of […]

“Doesn’t it seem like somebody is working awfully hard to convince us of how imperfect we are? If we could be more emotionally resilient or get up at 5:00 a.m. every morning or remember to do that one thing that successful people never forget to do, would our […]

An excerpt from “An Honest Day’s Work,” my new book, which will be published in the fall of 2014. One of my favorite Burson-Marsteller clients was Lloyd’s of London. Lloyd’s was renowned for its willingness to take on all kinds of outsized risks – major catastrophes, environmental disasters, […]

Mark Twain famously said, “There are three kinds of lies. Lies, damned lies and statistics.” I know exactly what he meant. My first job in PR was working for a sole practitioner. His main source of income was an engagement with Grumman Boats and Canoes. Legions of one-time […]

Some years ago, when I was working for a major PR agency, my buddy stuck his head in my office doorway. “Listen,” he said. “I know we were supposed to go to lunch today, but we got a call about a huge new business opportunity. The prospect wants […]