Chris Atkins is an author, speaker and communications consultant with 35 years of PR agency and in-house experience.

Chris was Managing Director for all internal and external communications for PricewaterhouseCoopers. With nearly nine billion in revenues and 30,000 employees, PwC (US) is the largest of the “Big Four” accounting firms. He joined PwC after five years at Standard & Poor’s, where he was responsible for all communications for credit ratings and indices such as the S&P 500. He was at the forefront of S&P’s crisis response regarding the role of credit ratings in the financial meltdown. Before joining S&P, he spent 26 years at several major public relations agencies. He was Managing Director of the Global Corporate Practices at Ogilvy Public Relations and Ketchum, counseling clients such as FedEx, the New York Stock Exchange and GE. While at Ketchum, Chris founded the Ketchum Reputation Lab, which used the 20+ year data set from Fortune Magazine’s “America’s Most Admired Corporations” survey to develop an analytical tool to inform communications strategy.

Chris also served as Chief Operating Officer of the New York office of Burson-Marsteller, and was a Vice President in the Corporate Group at Hill & Knowlton. A frequent speaker and guest lecturer at NYU and Columbia on the topic of crisis preparedness and response, Chris was named by PR Week as one of the “20 crisis counselors CEOs should have in their speed-dialer.”

Chris is a member of the Arthur W. Page Society, and a trustee of the Institute for Public Relations. He is the co-author of a book on corporate reputation called Image Wars: Protecting Your Company When There’s No Place to Hide, (1989, John Wiley & Sons) and “An Honest Day’s Work,” to be published in the fall of 2014. He lives with his wife, Lauren Letellier, in Manhattan and Hillsdale, NY. 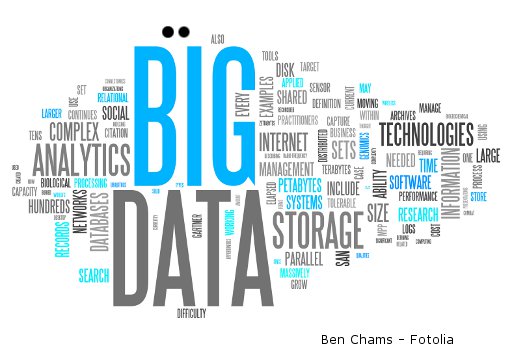 You hear the term “Big Data” a lot these days. It seems to be the answer to almost any question that arises. • How can we predict what our customers will want to buy in six months? • How can I predict the next financial downturn? • Where […]

It doesn’t do to take yourself too seriously in the PR game, although lots of people do.  Attend almost any convocation of PR folks and you will hear about the great strides the profession is about to make in being taken more seriously as a management function.  The […] 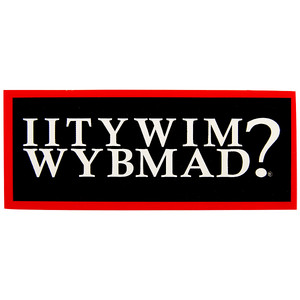 The advent of social media has given rise to a plethora of acronyms that simplify the process of typing on a tiny keyboard. But every now and then I find myself having to Google an acronym because it is just not clear to me. LOL? I get that. […]

As I wrote this post over the Fourth of July holiday, it seemed fitting to recall the words of one of our nation’s Founding Fathers: “It is natural for man to indulge in illusions of hope. We are apt to shut our eyes against a painful truth. For […]

This morning’s edition of PR Week – which, ironically, is a daily — brought the news that GE has launched the GE Artistry Series — a line of kitchen appliances designed to appeal to Millennials. How, I wondered, would one design a stove to make it more appealing […]

The Doctrine of Completed Staff Work

In my last post (http://wp.me/p35ZJ7-63 ), I included a link to a document that explains the concept of “completed staff work.” But I thought I would post the text here to make it easier. I am told that the original version of this essay appeared in the Army-Navy […]

Oddly enough, I was overlooked once again to serve as a commencement speaker this year. In fact, although I have been available most Spring weekends for the past few years, not one institution of higher learning (or lower, for that matter) has called upon me to make a […]

“And now a word from our sponsors.”

Historically, the advertising and editorial departments of news organizations are supposed to be walled off from each other. But that wall seems to be crumbling in a way we could not have imagined fifteen years ago. It may be unintentional, but it’s still a little weird. The other […]

“That is so five seconds ago!”

There’s a post rocketing around Facebook from Ragan’s PR Daily (http://bit.ly/10ZgwEj) purporting to list the “ten signs you are an old-school PR pro.” As far as I can tell, it is being read and shared mainly by old-school PR pros. Anyway, I have reviewed the items on the list, […]

What Were They Thinking (WWTT)?

Thanks to the ups and downs of business cycles, most companies find themselves in the midst of constant change.  Whether to meet or exceed the expectations of ravenous shareholders or just to ensure the ongoing sustainability of the enterprise (or both), companies are always looking for ways to […]