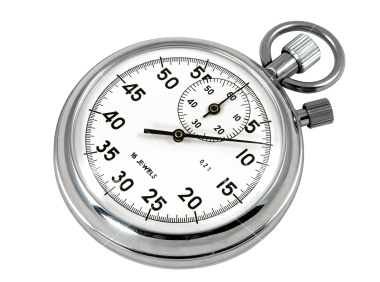 Just how much can you get done in sixty minutes? If your organization became the center of a crisis, in sixty minutes could you: Get Management and Legal to approve a statement and post it on Twitter, Facebook, LinkedIn and the corporate website? Shoot and upload a video […]